OnePlus 11 - OnePlus with a NEW PLAN OnePlus 11 will replace the OnePlus 11 Pro Launch. OnePlus 11 phone will just be called that, and it won’t be ... 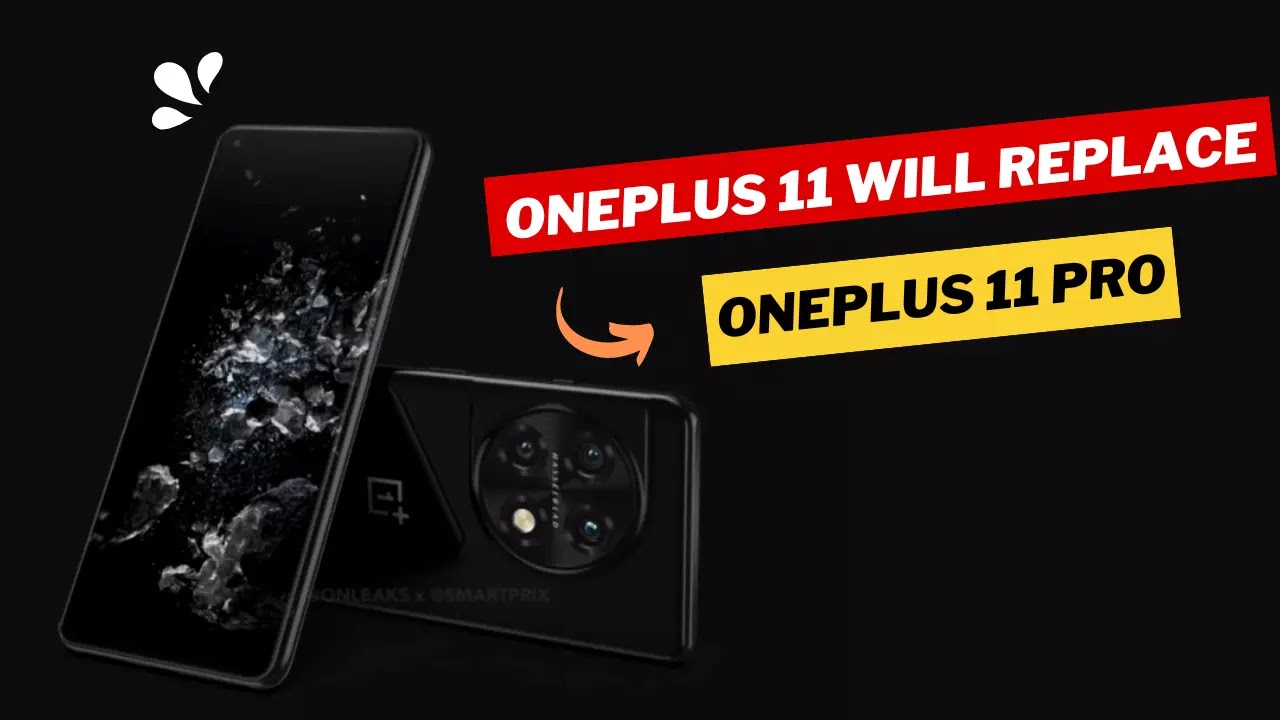 OnePlus is planning to drop the pro name for its next flagship series, or one plus has an ultra plan? Yes, according to the two different and reliable sources, one plus plans to drop the Pro label for its upcoming flagships arrays. As a result, the company's forthcoming flagship phone will be known as the OnePlus 11 for just a refresh. One plus launches the pro model to make it clear it is a top-end device.

Then that handset would be followed by T models later the year if the company saw fit to introduce them, which hasn't been the case for the last couple of years and it seems one plus may be changing its strategy again in 2023.

Max Jamber,  a reliable tech leaker has stated that his. Concerts believe the future flagship OnePlus 11 phone will just be called that and will not be released with the another pro device.

All links are trusted. Leaker has also confirmed the story saying he has heard similar form his sources. Previously we all thought this device was called the OnePlus 11 Pro and the devices leaked specs also showed it was a pro variant but it is a non proviant.

if one plus has really modified their plans for 2023. If you think there will be no pro model at all then so covering this, the source also says that not for Q 12023 at least, the device we're going to see is a prospects, but they just keep the pro name this time.

For the 1 + 10 series, the company introduced a 1 + 10 pro. Was revealed in early January this year or OnePlus 10T later followed in August but there wasn't a standard OnePlus 10 model like we have seen in previous years.

Changing the names each year can confuse customers. The phone is non pro in the name but very much pro in Spacs OnePlus 11. Remember is anticipated to come with 100 Watt charging technology.5000 milliamp per battery while packing and unruly Snapdragon 8 Gen 2 processor up to 16 gigs of RAM and 256 gigs of internal storage space and impressive sounding. 50 megapixel plus 48 megapixel plus 32 megapixel triple back facing camera system and then 6.7 inches 120 Hertz OLED display with a 1440P resolution.

According to the same source, the next 1 + 4 will also see the return of the alert slider, which wasn't on the OnePlus 10T.

So what do you think about this OnePlus 11? Let me know in the comments section below.

* Please Don't Spam Here. All the Comments are Reviewed by Admin. 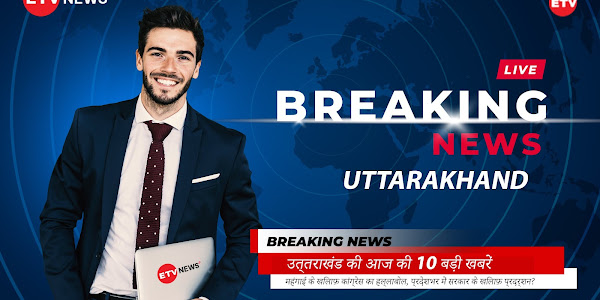